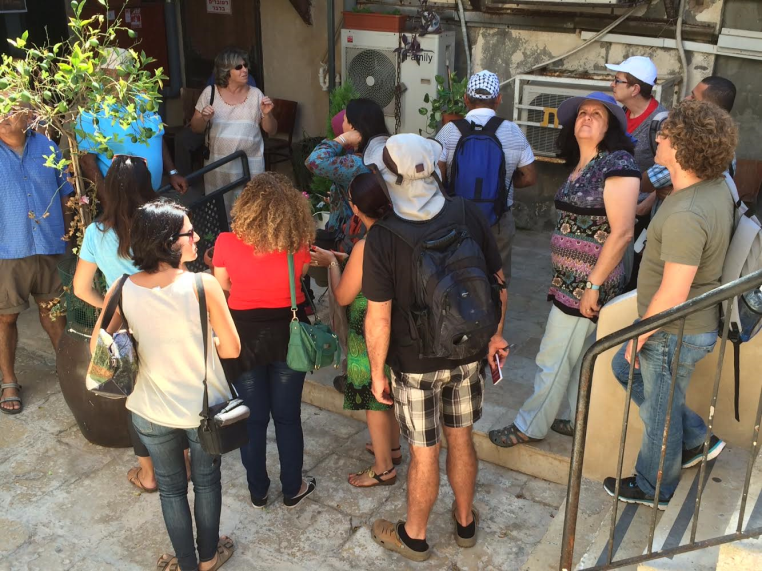 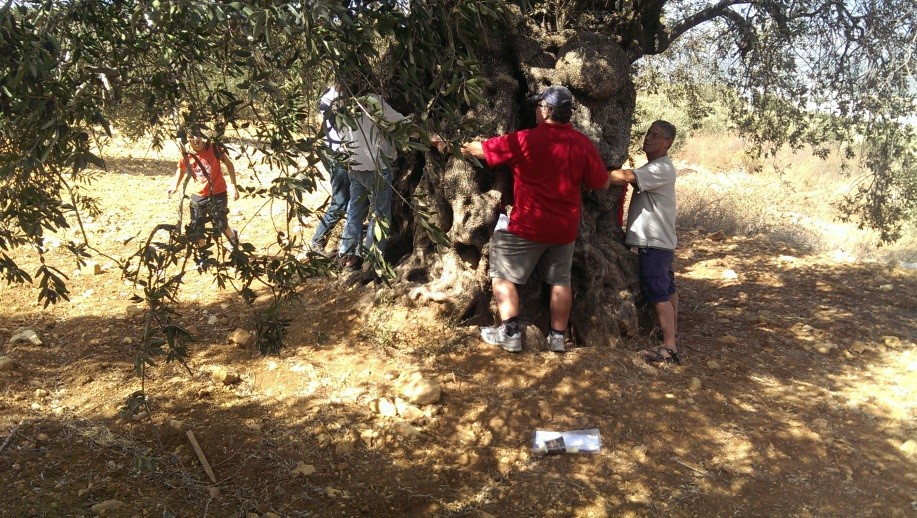 In the start-up phase, pilot walking tours were initiated in the Galilee. A group led by Dr. Mazan Ali (a local dentist, international judge of olive oil, and renowned researcher of olive trees), linking arms around the reportedly largest olive tree in the entire region 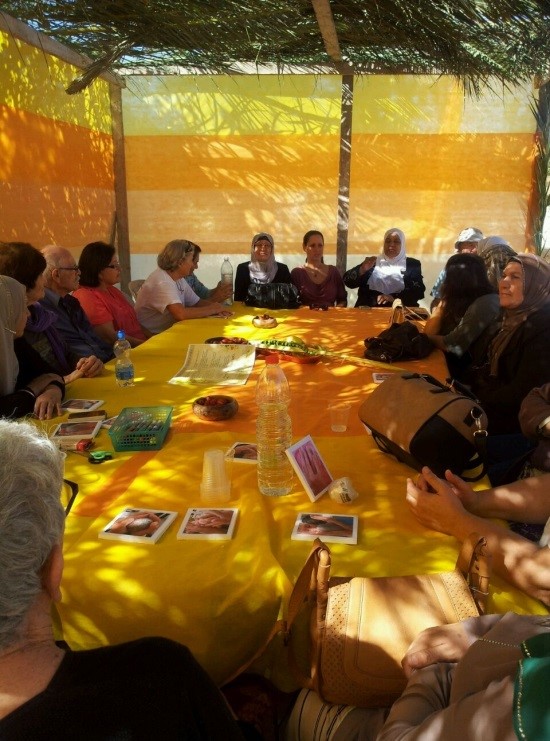 “Sukkah Shel Shalom” (Peace Sukkah), a two-day festival where over 1000 Arabs and Jews came to hear music, eat and meet, and general just enjoy being together as part of the Jewish Sukkot holiday (October 13th-14th, 2014) 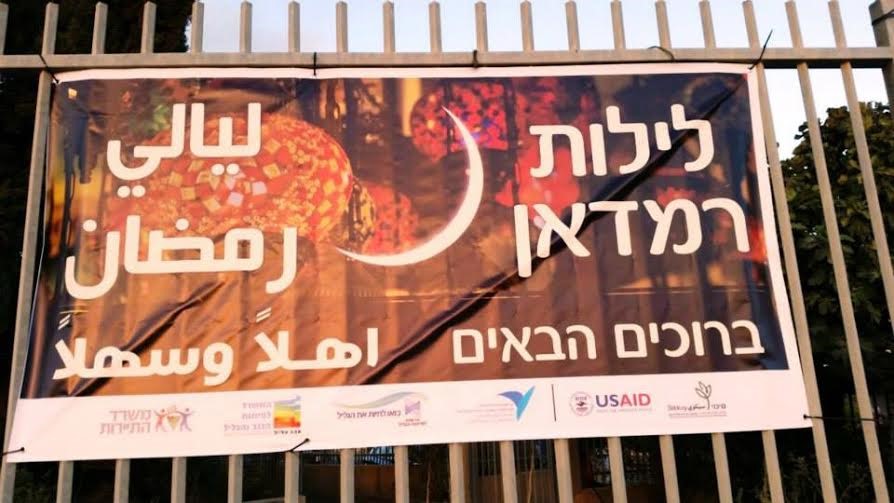 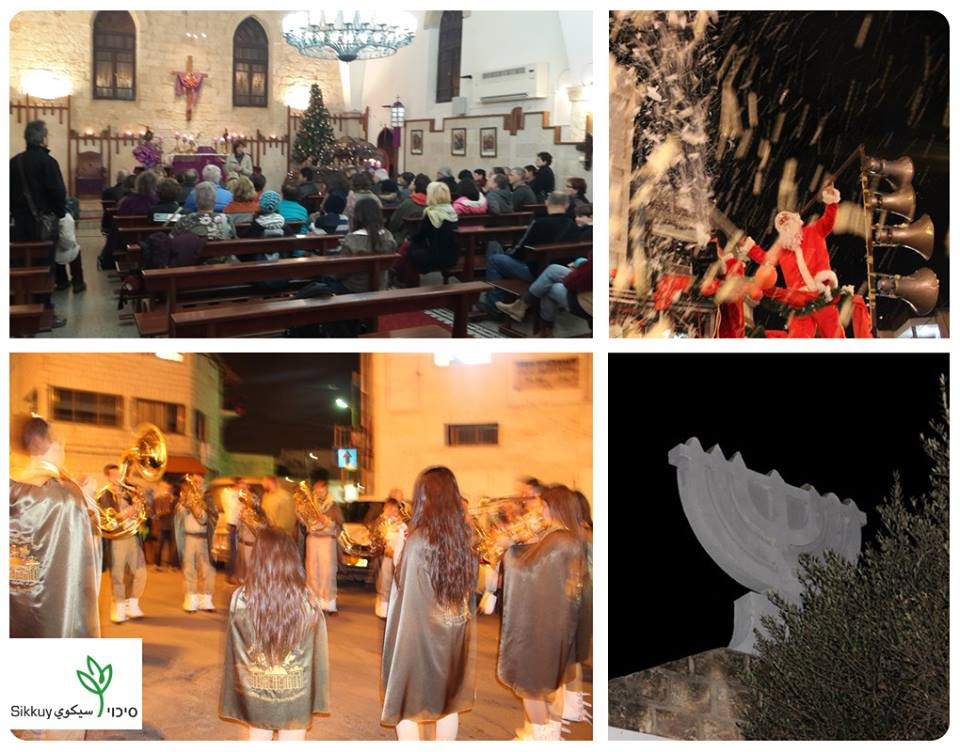 Idit, a tourist on Sikkuy’s December 22nd 2014 Christmas Tour in Shfaram, shared on her blog the following (translated from Hebrew):
This week Sikkuy gave me a gift. After 19 years of living in the Galilee, I had never visited the magical places which I experienced yesterday, as part of a Christmas visit in Shfaram – Shfar-amar. Before this great opportunity, I had never met the fantastic residents, tasted from the homemade delicious ice cream, or celebrated Christmas Eve. I was moved by the deep insights of the tour-guide, who led us through a journey of light and the interviewing of Judaism and Christianity that culminated with the lighting of the eighth candle of Hanukkah. In my mind, this eighth candle symbolizes yearning and hope for the still distant mutual, real, and respectful relations we could have with one another, even in these darkest of days. May in the coming year each of us work hard to improve things for ourselves and others, in whatever way possible. 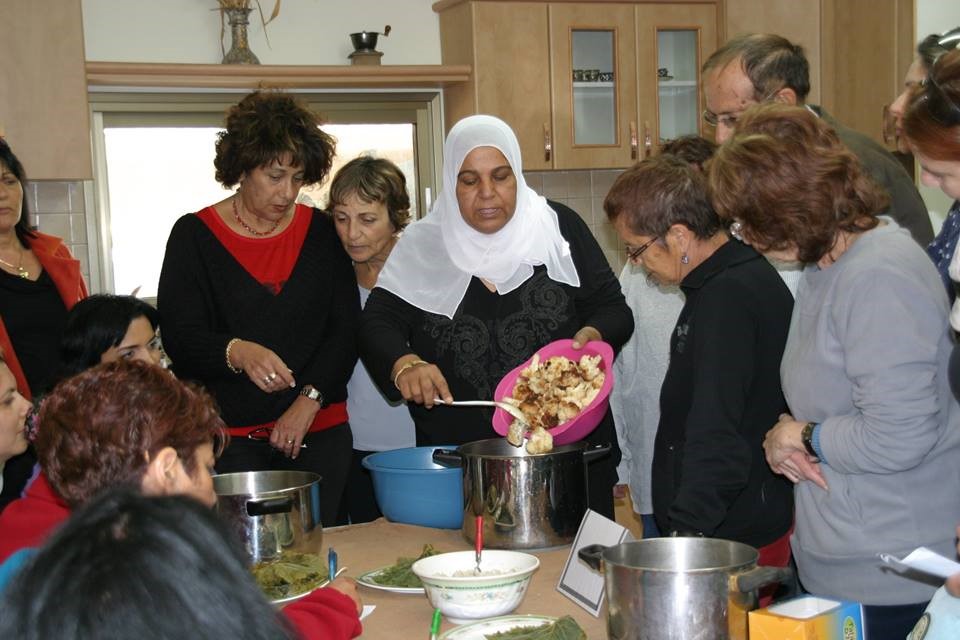 In March 2015, a local entrepreneur from the Wadi Ara region (in Kfar Kara) facilitates a cooking workshop in her home for twenty Jewish adults and children from all over Israel 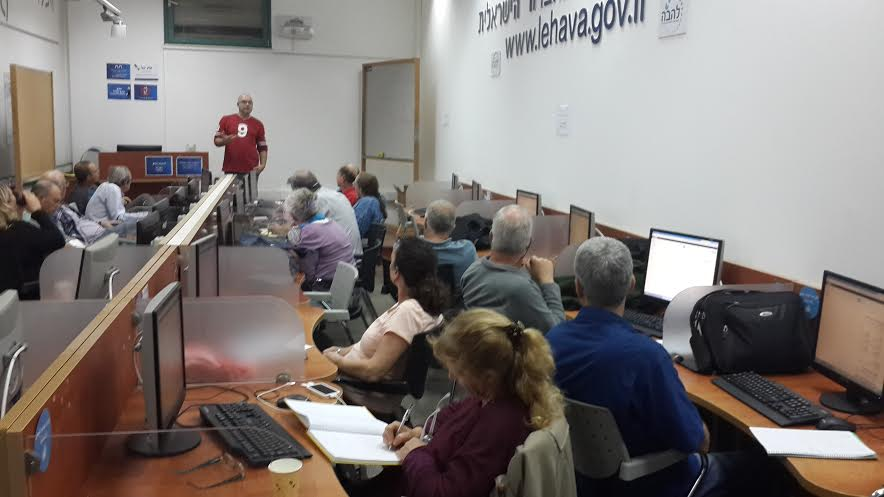 In March 2015, a local entrepreneur from the Wadi Ara region (in Kfar Kara) facilitates a cooking workshop in her home for twenty Jewish adults and children from all over Israel. 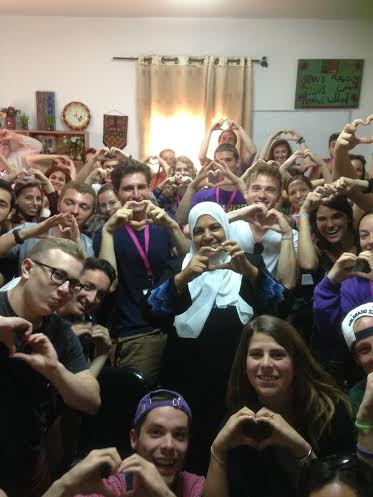 Amidst intense security tensions and cancellations of tours and activities across the country, Sikkuy convinced the leaders of the Birthright Program (a strategically critical program that has enormous influence on the perception of and commitment to Israel for young Jewish Americans) to bring 300 young North American tourists to visit Arab towns and villages and to hear and experience the narrative of Arab citizens of Israel.
Amna Kanaan (above) an Arab feminist activist and educator from the town of Kfar Kara (in Wadi Ara) whose home-based business includes sharing her own story and worldview of Israel and shared society, grounded in her own traditions, and in the context of a personal visit in her home.